The legislation, also known as the Prompt Notification of Short Sale Act, will require a written response from a lender no later than 75 days after receipt of the written request from the buyer.

The lender’s response to the buyer must specify acceptance, rejection, a counter offer, need for extension, and an estimation for when a decision will be reached. The servicer

will be limited to one extension of no more than 21 days.

The bill will also allow the buyer to be awarded $1000, plus “reasonable” attorney fees if the Act is violated.

According to a release from Short Sale New England, short sale homes do not bring down neighboring home values like foreclosed homes do, and 83 percent of short sale buyers are satisfied with their purchase, according to a 2012 Home Ownership Satisfaction Survey conducted by HomeGain.

“The current short sale process can be time consuming and inefficient, and many would-be buyers end up walking away from a sale that could have saved a homeowner from foreclosure,” said Moe Veissi, president of the National Association of Realtors. “As the leading advocate for homeownership, realtors are supportive of any effort to improve the process for approving short sales.”

Equi-Trax released a survey last year on the issues real estate agents face when completing short sales. Guy Taylor, CEO at Equi-Trax, said 71.9 percent of respondents reported that a short sale can take four to nine months to complete, and they think that is simply too long.”

The survey also found that 18.2 percent of deals require less than three months to complete, with 10 percent requiring more than 10 months.

When agents in the survey were asked to how the short sale process can be improved, 57.6 percent said lenders should take less time to close transactions, 14 percent said borrowers should be better educated about short sales, and 40.4 percent said both of these changes are necessary to improve the process.

In April 2011, a similar bill was introduced by Reps. Tom Rooney (R-Florida) and Robert Andrews (D-New Jersey), but this version requested a response deadline of 45 days instead of 75 from lenders. The legislation never came up for debate before a House committee. 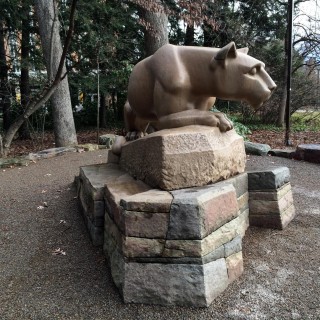 As a former lead flight attendant/purser for a major international airline, a VISTA volunteer, and as an athletic trainer, I have always worked in positions of service. As a realtor, I see my profession as a service profession to assist buyers and sellers of primary and investment property.